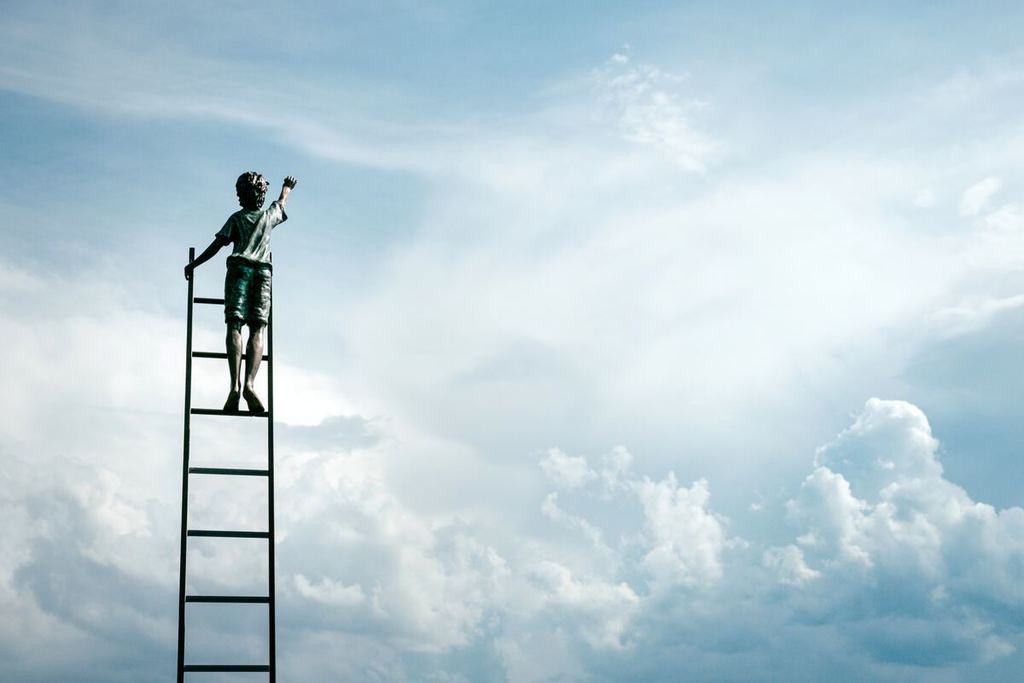 Photo by Samuel Zeller on Unsplash

From zero to working cluster, and how to provision a provisioner

This method allows us to stay cloud-agnostic and create new and temporary environments extremely quickly. In this post I’ll describe the process of spinning up a brand new environment.

Each environment has stateless machines running services with a Nomad cluster such as APIs, web applications, and monitoring agents. These machines are disposable and can be destroyed at any time, with hostnames that reflect this such as node-a1b2c3.aws-eu-west1.backbeat.tech.

We also have stateful machines that run crucial processes and store important data. These machines run databases, load balancers, the Salt Master, and server nodes for Nomad, Consul, and Vault. Their hostnames reflect their roles, such as lb1.aws-eu-west1.backbeat.tech for a load balancer or postgres1.aws-eu-west1.backbeat.tech for a database. These would be considered the ‘pets’ in the ‘pets vs cattle’ metaphor that’s sometimes used in dev-ops circles.

Beyond virtual machines, each environment has external resources that need to be created such as domain name records, elastic / floating IP addresses, security groups, and managed services like Amazon RDS.

We use Terraform to create these resources and connect them to the virtual machines (e.g. assigning an IP address to a load balancer).

These are the steps to create a new environment:

We need to create the Salt Master before Salt Cloud can create machines.

For each cloud provider, we have a Python script that will use the provider’s API and Fabric to create a new machine, connect to it with SSH, and install SaltStack.

This is the only machine not created by SaltStack; the bootstrap script is run on a local machine with the required access credentials.

For example, with DigitalOcean:

This script does a few things:

All that’s left is to run a highstate on the master, which will properly configure the environment to manage itself.

This will install and configure Salt Cloud, set up timers to enforce environment state, and lockdown SSH (access to the environment is now exclusively through a bastion host).

The environment is now operational. The master will create and provision the stateful machines according to the Salt Cloud map file and create a number of stateless machines for Nomad jobs to run on.

The new machines are up and running, but inaccessible! We now use Terraform to create external resources and route them to the machines.

We use an Amazon S3 bucket to store Terraform state remotely. This bucket lives under a separate locked down AWS account made exclusively for that purpose. Terraform has no access to this account except to store state in the S3 bucket.

Each environment has a separate Terraform config with discrete state. Sample directory layout:

Each folder in env/ matches an environment which Terraform is run inside. For the newly made do-lon1 environment, run:

This will create all external resources required by the environment.

If the Terraform remote state doesn’t exist, use the bootstrap/ folder to create it. This single-use Terraform code could look like:

We use data in Terraform code to reference machines managed with SaltStack.

For example, to create a DigitalOcean floating IP address and assign it to a load balancer:

Running Terraform in the environment

Now that external resources (domain names) are configured, webhooks from code hosting services will start to arrive and trigger jobs on a Jenkins instance. One such job is to validate, plan, and apply terraform code - whenever an update is made, the job will apply any changes to infrastructure after confirmation from an authorised operator.

We’re done! The new environment is fully provisioned. SaltStack will ensure the machines are configured correctly, while Terraform and Jenkins keep the external state correctly managed.

This post is an overview of Backbeat’s cloud strategy. In future posts I’ll explain parts of it further, such as running Terraform in Jenkins and recycling stateful ‘pet’ machines without losing data.