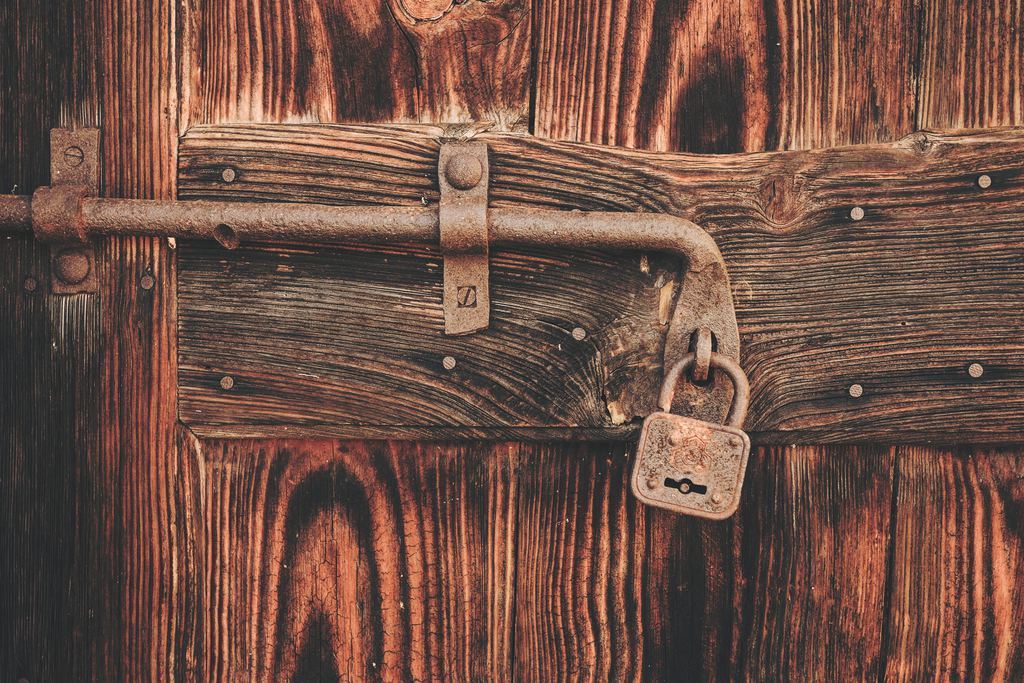 Photo by Cristina Gottardi on Unsplash

Installing Vault with SaltStack and trying it out.

As Backbeat provisions new servers for customers and upcoming products, it’s a good time to revise some best practices.

No matter your deployment model, be it virtual machines or container orchestrators, public or private clouds, bare metal or serverless, your infrastructure still needs a place to store secrets. These secrets are critical to the daily operation of server infrastructures, including things like database passwords, api keys, and certificates.

Unfortunately it’s all too common to store these secrets in poor places such as git repositories, excel spreadsheets, and developers’ laptops. We have no control over who can see what, and no way of revoking access from rogue actors.

However in 2015 Hashicorp announced Vault, an open source tool which perfectly solves this problem. In this series of posts we’ll use Backbeat’s preferred configuration management tool, SaltStack, to automate the provisioning of a Vault-backed secure server infrastructure. We’ll use another Hashicorp tool, Vagrant, to spin up virtual machines to work with.

This first post will walk through installing a Salt master and minion, and using them to install and initialize Vault.

The files for this series are available in this github repo, but you’ll still need to run the bash commands yourself if you’re following along.

Create a VM and install Salt

Create a folder for Salt states, and tell vagrant to share it with the virtual machine:

Start the VM and login.

Now we’ll install a Salt master and minion using the salt-bootstrap script. Remember to use the -M option to install both the master and minion. There are more secure ways to setup Salt, but this works for the sake of this tutorial.

Remember: running unknown scripts from the internet as root is inherently dangerous.

The salt-minion will look for a server with the hostname salt to connect to by default. For the sake of convenience, add an entry to /etc/hosts:

Now running salt-key will show the minion trying to connect. Run sudo salt-key -A to accept it.

Create salt/vault/install.sls (on the VM or your host, thanks to the vagrant shared folder), and add the following:

This will download, extract, and place Vault in /usr/local/bin. We’ve hardcoded the version and architecture here, but a more advanced state could use the map.jinja pattern to account for multiple operating systems.

Now run the state and check the Vault binary is installed:

Vault has a -dev server option that automatically unseals the vault and configures an in-memory backend. We’ll skip that however by writing a config file and learning how to unseal it.

Create salt/vault/vault.hcl and add the following:

This simple configuration tells Vault to store secrets encrypted on the filesystem and listen on localhost with TLS disabled. The hcl extension stands for Hashicorp Configuration Language, and is a superset of JSON.

Then update salt/vault/install.sls to manage this file:

Since this is a debian stretch system, we’ll create a systemd unit file to start the service as a system daemon.

And manage it in the Salt state file, setting up other requirements:

As well as creating the systemd unit file, there are some other things going on:

Note the onchanges entries in the vault_service state id. It tells the vault service to gracefully reload whenever the configuration or service file changes.

And check we can connect to the vault server:

You should see Vault respond with a 400 error, complaining that the server is not yet initialized. We need to initialize and unseal Vault to start using it.

What makes Vault so powerful as a secret store is the concept of ‘sealing’ it.

Vault’s data is encrypted with a master key, which is constructed from a series of ‘unseal’ keys. When Vault is first started or restarted, it is ‘sealed’ and secrets cannot be read. The only way to read the data is to reconstruct the master key using a process called Shamir’s Secret Sharing and unlock the vault.

For example, we may have

For our purposes, we’ll create 3 keys, and require 2 to unseal. Even as an individual, it’s good practice to require multiple keys - an attacker won’t be able to unseal the vault if they manage to steal one of the keys.

However, make sure you don’t lose the keys! The Vault will remain permanently sealed without at least 2 unseal keys to unseal it.

Now use 2 of the keys to unseal the vault. Run vault operator unseal twice, pasting in an unseal key when prompted. The vault should now be unsealed. Run vault status to check.

Unfortunately, this key sharing system doesn’t work well with automated provisioning - this is by design. Be aware that whenever Vault restarts you’ll need to unseal it using the unseal keys. This is not the case when it reloads however, hence the use of systemctl reload vault in the state file.

We can now read and write secrets in Vault.

Use the Initial Root Token to configure the VAULT_TOKEN environment variable, then write a secret!

Use the read command to read it out:

You’ll notice Vault has added a refresh_interval, which we’ll learn about in a future post.

Or in json, if you prefer:

Vault uses Policies to restrict access to secrets depending on the Entity you authenticate as. This also allows for other nice things like auditing, and revoking a particular entity’s access or secrets.

We’ve been using the root token for authentication, which is highly discouraged. Good Vault usage operates on the principle of the minimum access level required, but the root token grants access to everything!

We’ll replace the root token usage with some core policies in the next post.

See you next time in part 2!

Creating policies and tokens with Salt.