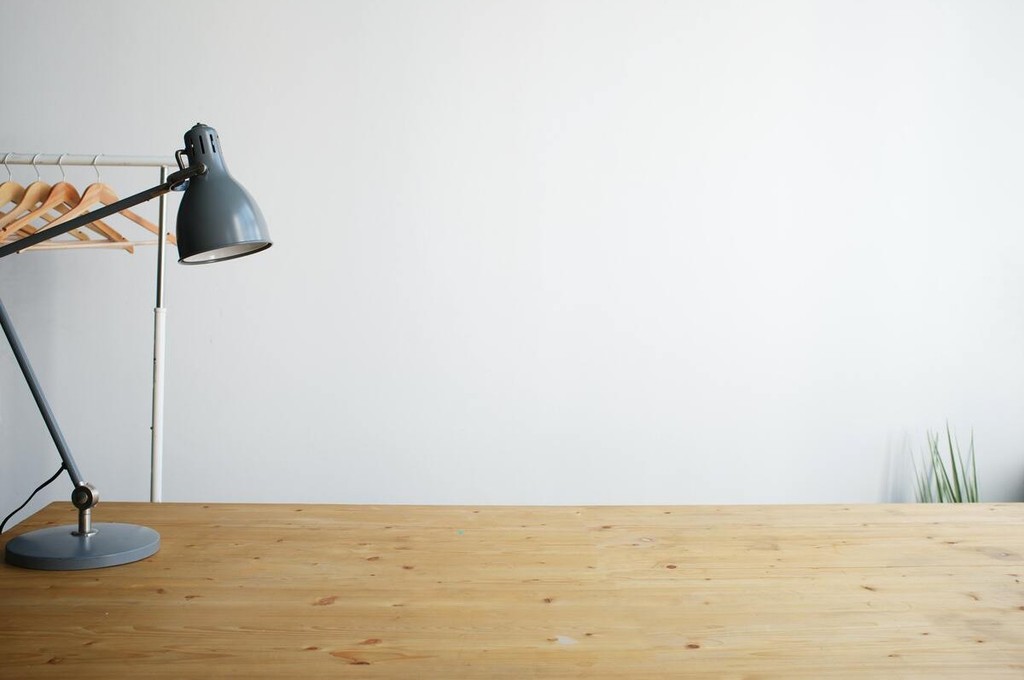 Photo by Andrej Lišakov on Unsplash

The search for the perfect setup script

How to onboard your developers as smoothly as possible.

We’ve all been there. You open up a project for the first time, or a project you haven’t used in a while:

Wait, how do I run this again?

If you’re lucky, the project will have a README, or your company will keep a wiki. But what if the instructions are out of date?

Enter the setup script. The approach is simple - a script that automates setting up the project on your machine for development. It could install packages, create docker containers, start development servers, etc:

An easy setup like this can make a huge difference to your team’s productivity, especially if your project is complicated or you switch projects frequently.

Like anything in software, this process can always be optimised for maximum benefit. Here are some tips and tricks I’ve learned over the years.

Use a common pattern for all projects

It doesn’t really matter, but what does matter is having a common interface for your developers. If, like us, your team works on many different projects, having a single command to run for every project keeps things easy.

We always turn to Makefiles for this. Create a dev make target that wraps whatever setup procedure you need:

It doesn’t matter how your setup script works, the only thing developers need to know is make dev.

Break the script into discrete sections

A single script that sets up everything is great, until it breaks! Splitting the script into sections makes the whole setup resilient to failure, even if a part of it is broken.

It also makes the workflow more flexible for developers. With these new targets, the developer can choose to just reset the database while keeping the server running:

Make targets are also discoverable. make [TAB] will often work out of the box on MacOS and Linux. For bonus points, add a help target at the top of the file:

This will list all the targets in the Makefile when a developer types make. Make sure the regex used for grep -E matches your target names - here we’re using kebab-case.

Guide them through the manual steps

Sometimes you can’t automate absolutely everything - there may be manual steps involved, like adding keys to an external system, grabbing OAuth credentials, etc.

Dan Slimmon suggested an approach in Do-nothing scripting that elegantly solves the problem - simply print the manual instructions to the terminal and wait for the user to confirm.

The beauty of this approach is the ability to combine automated and manual steps in one process. Over time, these manual steps can be automated, but the overall workflow will never change.

Compared to a README or wiki, a guided setup script has the advantage of always being up to date. When used every day, a developer will immediately notice if a manual setup instruction is wrong or outdated.

Thoughtbot have some excellent tips in Shell Script Suggestions for Speedy Setups to make your setup script as friendly as possible. Top tips include: 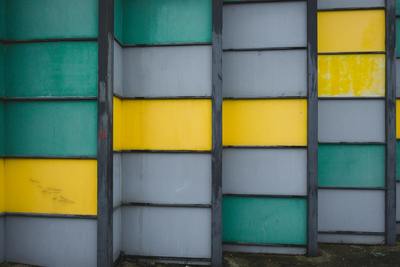 Level up with tmux

Tips to improve your terminal skills with tmux, the terminal multiplexer. 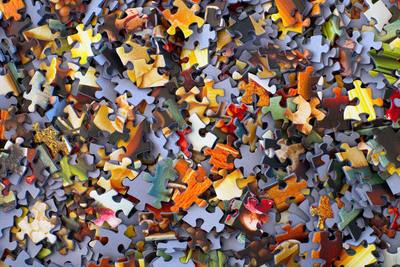 Our first impressions of the Symfony UX initiative. 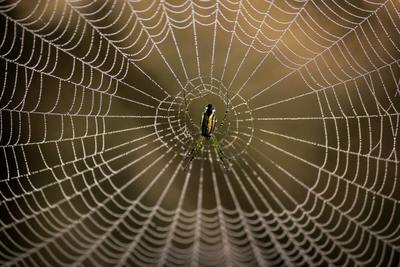 Get the benefits of webpack-dev-server without building an SPA.