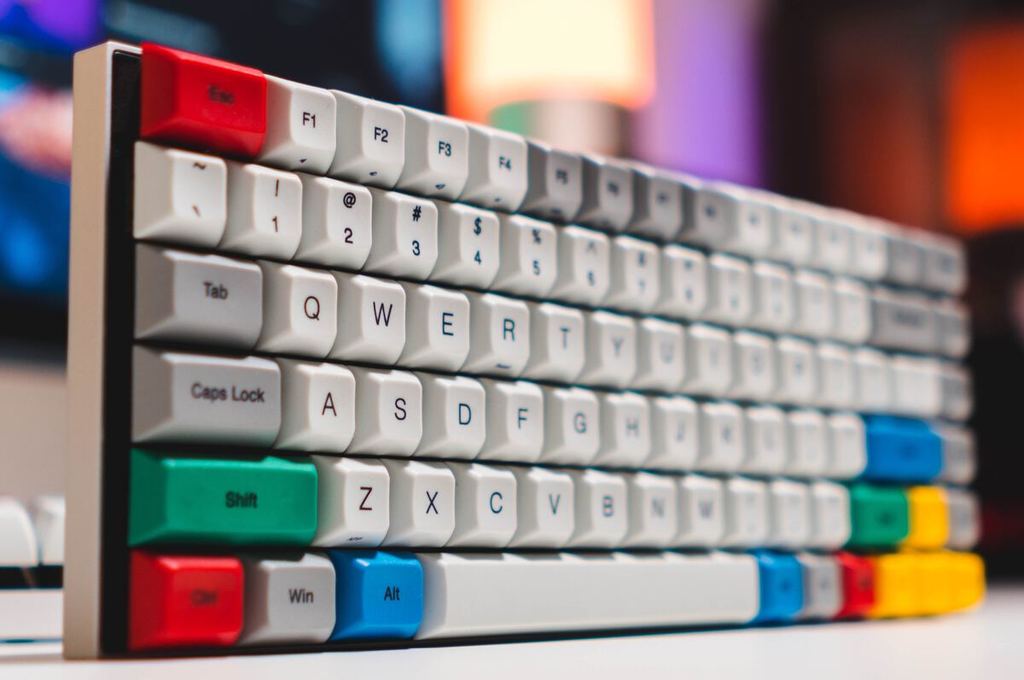 Photo by dhe haivan on Unsplash

The vim and emacs hotkeys embedded in your everyday applications.

If you’ve ever used the vim or emacs family of editors, you’ll know they each contain hundreds or even thousands of commands bound to different keys. What many people don’t know is that these keybindings are also used in dozens of everyday applications - command line tools, text inputs, and even web applications. Let’s explore where vim or emacs knowledge can be used in your everyday tools.

The vi-style makes use of ‘modes’, allowing for concise, composable commands. For example, to swap the current line and the line below, then save the current file, you would:

The emacs style is ‘modeless’ (like most editing styles), using modifier keys such as Control and Meta (Alt) combined with a character for different commands. To accomplish the same example in emacs, you would:

Out of the box both bash and zsh support emacs-style cursor navigation:

This is also supported by tools that use readline, such as the python, ruby, or node interactive REPLs.

If you prefer vim style, you can also change the input mode in .inputrc:

With vi-mode enabled, you can press escape at any point to change to normal mode, where most of the composable vim commands are available.

Both bash and zsh also have the emacs hotkey C-x C-e to open the current command in $EDITOR.

Less, man, and other pagers

I like to scroll through man pages using C-d and C-u and search for a phrase with / and ?.

There are many commandline applications specifically designed with vim keys in mind:

If you’re on Mac OS, most text input boxes support emacs-style navigation. C-a, C-e, C-f, C-b, and C-h all work, as well as C-F and C-B to highlight text.

In a browser address bar you can additionally use C-n and C-p to navigate between different options in the search bar.

Even some web applications have familiar hotkeys:

To go even further, web browsers can be powered entirely by vim keys! Firefox and Chrome have the Tridactyl and Vimium extensions, and luakit is a standalone browser that uses vim keys for navigation.

It’s possible to fully embrace the vim way of navigating the web with these extensions, almost completely removing the need for a mouse.

It’s tempting to pick one side in the editor war and ignore the other, but I feel that having the basics mastered in both editors helps you tremendously when using different unix tools and applications.

Once you become proficient with both styles, you’ll start to notice vim and emacs shortcuts in many applications you use every day. You’ll start to feel the pain when your application doesn’t have these hotkeys built in, and want to seek out alternatives that do!

To get started, simply type vimtutor or emacs -Q -f help-with-tutorial in your unix shell.

Sending emails with Symfony: Swift Mailer or the Mailer component?

The evolution of Symfony’s email tooling, and what to use for a brand new application. 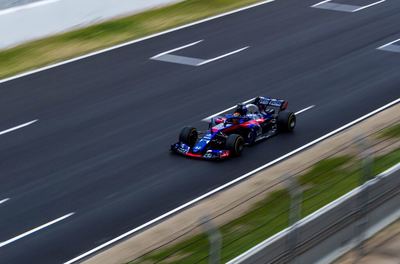 Why Symfony's container is fast

Why Symfony’s dependency injection container is both full of features and lightning fast. 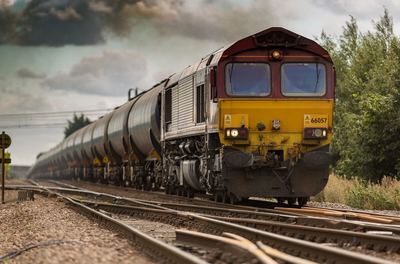 Get 12 curated picks about Symfony, HashiCorp, and SaltStack sent to your inbox once a month.

View previous emails
By signing up, you consent to your email address being processed according to our privacy policy, and for it to be shared with Mailchimp to send emails to you.
We're not going to do anything funny with it, we promise.